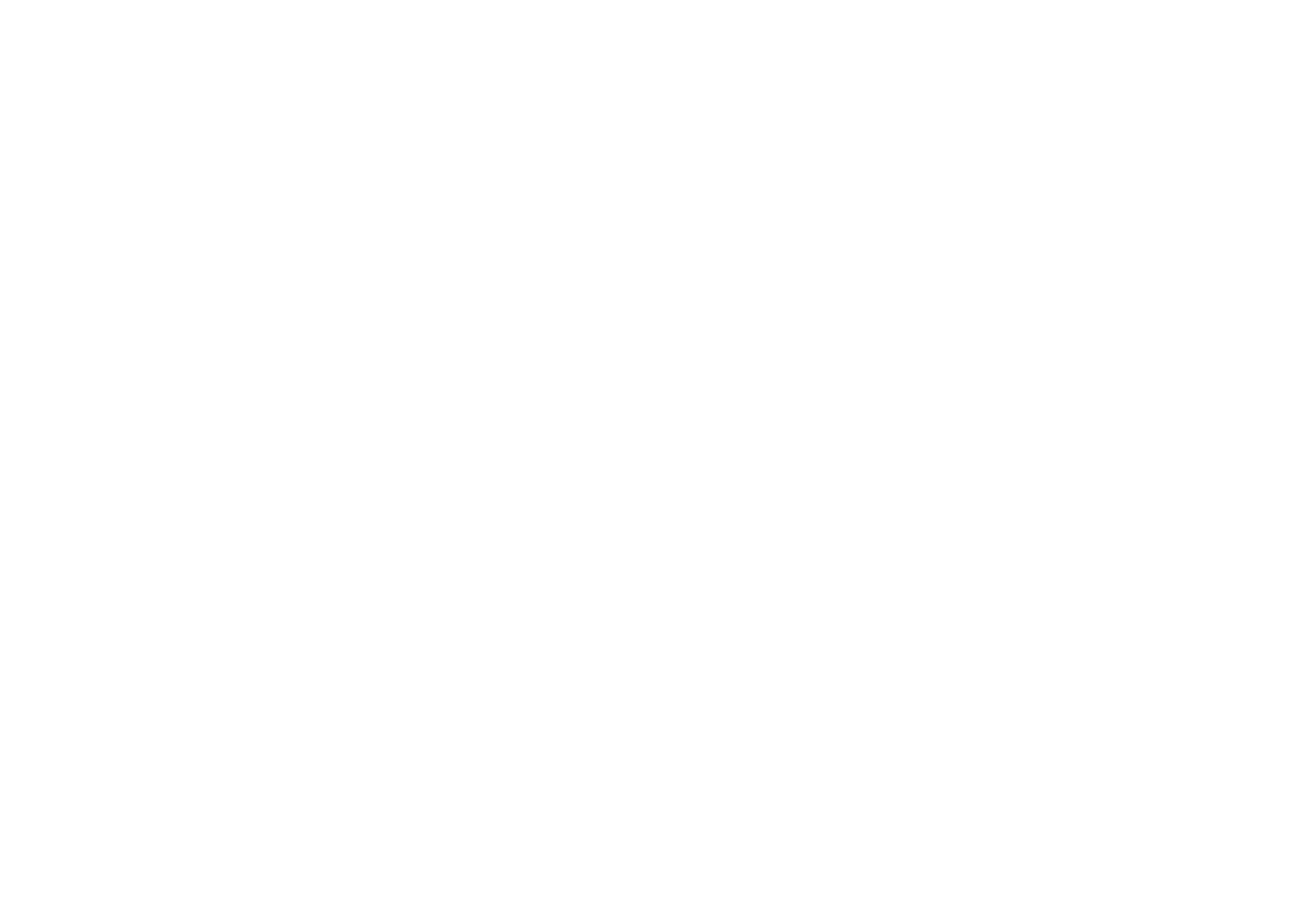 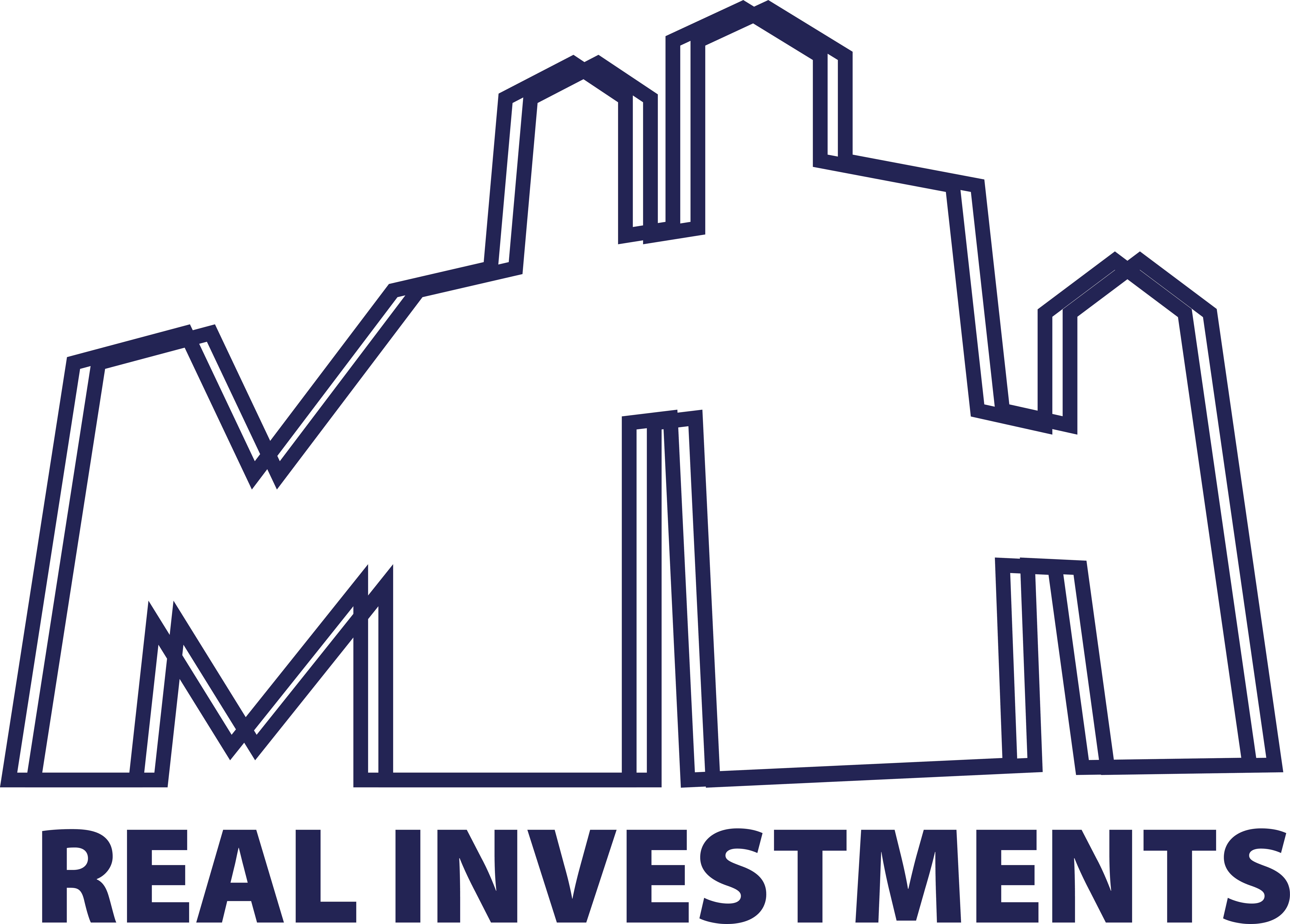 A Legacy In Downtown Ventura

Real Investments is proud to announce the successful sale and development of Anacapa Court (297 E Main St, Ventura, CA). This is an extremely important property in downtown Ventura that holds immense historical significance to the community! In the 1800s the beautiful and iconic Anacapa Hotel hosted patrons and locals alike as a center of the growing downtown community.

The beautiful, three-story Victorian building showcased ornate ironwork along the roof spires, covered walkways, and at the time it was built, 100 modern rooms. Constructed in 1888 by Fridolan W. Hartman, the three-story building was one of the tallest buildings in town. Fridolan was a prominent businessman in the area and certainly invested in the future with this historic hotel, ensuring that it was one of the first to boast features such as a telephone. Anacapa Hotel was frequented by local leaders as a meeting place, as well as many out-of-town visitors as a place to call home during their travels. Anacapa Hotel was remarked to have first-class accommodations and good service by reviewers such as the Los Angeles Herald in 1892 (Volume 38, Number 136, 25 August 1892).

Sadly, the hospitality of this iconic Downtown Ventura street corner came halting to a stop when the building was demolished in 1928. The lot sat empty until the 1940’s when it became a bandstand for patriotic rallies as world events unfolded. In its later years, 297 E Main St hosted the Top Hat Restaurant, both individually and as a contributor to the Main Street Commercial District, the Top Hat restaurant building has been previously found to be associated with the commercial development of Ventura in the years immediately after World War II. The period of significance for these associations is circa 1947 through 1962, corresponding with its construction date and extending the end date identified for the historic district. The building is also an early example of prefabricated all-steel construction, with a period of significance of circa 1947 through 1952, corresponding with its original construction and its last steel panel addition. Today, the TopHat Restaurant is closed, but the building still stands and has found a permanent place in the new development of Anacapa Court.

With an interesting and colorful legacy of small business, hospitality, and the heart of Ventura wrapped up in this property, Real Investments knew that the journey to re-develop it would not be an easy one, and it was paramount that the legacy was preserved. The Developers worked diligently to help secure entitlements that preserved the original Top Hat Restaurant and allowed the property to stay true to its roots. Over the course of the past 15 years, careful planning brought forward a unique solution to one of the last undeveloped lots in Downtown Ventura.

Inspired by the original Anacapa Hotel, “Anacapa Court” was born as a mixed-use project with 24 dwellings, 33 residential parking spaces, 8 commercial parking spaces, and bicycle parking. Staying true to the small business opportunities that the original hotel created, commercial units are planned along Main and Palm St. Anacapa Court will also feature 3-stories of modern residential dwellings, including inclusionary and penthouse spaces. The dwellings will share access to a common rooftop terras that showcases views over Downtown Ventura and the Pacific Coast.

Real Investments carefully vetted potential developers to find one that would do justice to the legacy and steward this iconic lot back into its prime, luckily, they were able to negotiate a successful sale to Barrett Living, who intends to break ground as soon as possible.

If you are a commercial property owner, please reach out to us to learn how we can set up your next investment so that you can enjoy a burden-free annuity of your property’s income with our management style and approach. 805-985-1000 / [email protected]

For media inquiries, please reach out to our marketing agency, Redmond Media Lab